A celebration of chamber music in all its diversity

chamber music by members of the royal concertgebouw orchestra

Each year in July until 2013 Musica Reale presented a chamber music festival in Montalcino, Tuscany, Italy. SOUNDBITES – go to Archive 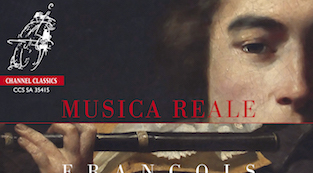 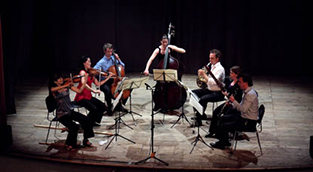 “We had counted on fine musicianship, but this was beyond anything we could have imagined. We had expected to be moved by the music, but we were actually transported.”